Whine Of The Mystic 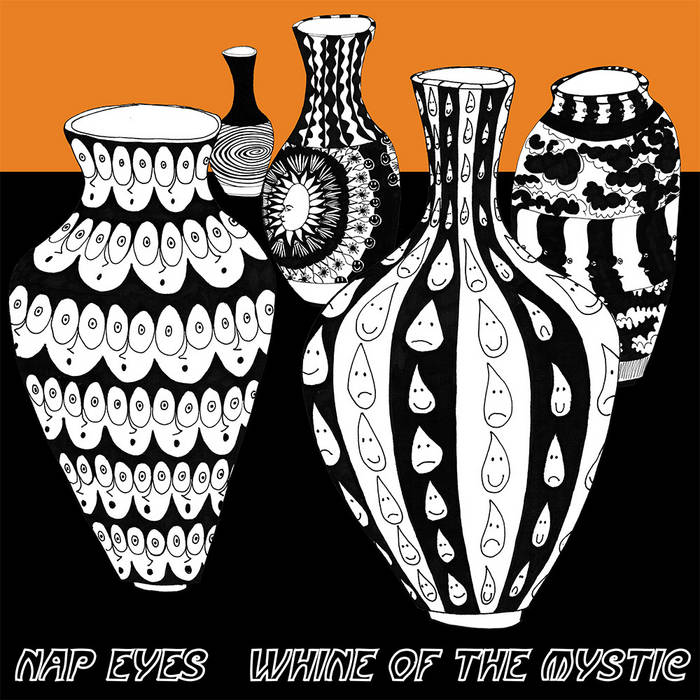 Whine of the Mystic Reissue out July 10th, 2015 on You've Changed Records (Canada) and Paradise of Bachelors (the rest of the world).

You can order online from YCR here at: youvechangedrecords.com/product/nap-eyes-whine-of-the-mystic-yc-022/

and from PoB here at: paradiseofbachelors.com/nap-eyes/

all words by by nigel chapman, all music by nap eyes
performed by nigel chapman, brad loughead, josh salter and seamus dalton
recorded at the drones club with mike wright, march 2013
mastered with peter woodford at bottle garden

Featuring Gary Bartz, 5 years of Rhythm Section Intl and an LP of the week by Nicolas Jaar