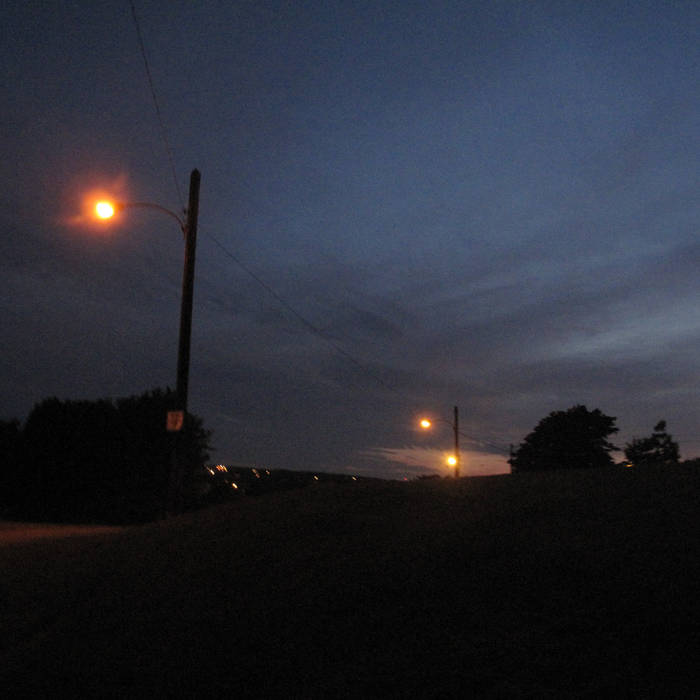 For the better part of nine decades, we at Image Factory have been hunting down music in case it dies in the dust. In fact that is the kind of music we searchh for, and then we try to scavenge whatever's left. This week IF met up with Nap Eyes manager, Mr. Nape Yes, and spoke to him about the band's work, their forthcoming release of 4 More Songs By: , and their realizations of the near inevitability of commercial failure.

IF: Good evening Mr. Yes, thank you for agreeing to meet with us. Before we go any further, we are curious why you wanted to meet at evening in the woods in winter?

Y: Haven't you ever done this kind of thing before? Hahaha, not an innuendo, I am just curious. By the way, are you women or men?

IF: We are a group of women and men.

IF: The boys recorded their first four-song tape, Nap Eyes, in August 2011. This was actually preceded, was it not, by an earlier, secret tape, which we are told nobody has ever heard- not even their singer Lt. Major Chapman?

Y: That's right my dears. Lt. Major gave us strict orders not to play him the songs, even if later he were to beg us. That is exactly what happened.

IF: But you chose to release the second [first] tape. What made things different this time?

Y: Well, the Naps knew better what they were doing you know? Seamus and Josh were locking the new slow punk beat, and they knew how to put Lt at ease, even with his old-timey personality. Like the same with romancing and spinning yarns you know? Plus by this time, back from long distance the guitar player, their old friend Brad was throwing down on the tracks. Sometimes, they were like, ripping through the walls of Charles's studio.

IF: You’ve said you don’t think they’ll be able to create a sound like that again. Why do you say so?

Y: I don’t think they ever will, no. Lt has grown even more introspective and vague, and downcastedly or defiantly refuses to ever write short songs again. . . He's always stealing his own melodies, and just sits for hours improvising grocery lists over the same I V vi IV chord progression. Very hard to work with someone under these conditions you see. . . He really did think he was on to something with Dean Cook.

IF: And what about this second [third] tape?

Y: Well, the songs will have to speak for themselves I guess. They ghosted from the boys, through the patch cords and mic cables into the hands of Dave Ewenson at Echo Chamber on a night in May –the 25th I think – and were mixed to their present form by one M. Wright, co-founder of Hot Money Records, esquire esquire esquire.

IF: And the future?

Y: The future is unwritten. en.wikipedia.org/wiki/Joe_Strummer:_The_Future_Is_Unwritten

Track Name: Madames of Fortune
Now the madams of fortune
Will never know the depths of my pain
But it's because of this they'll never know
We feel the same

Set once and for all
The song in the skull
To win people's hearts
And not know what to do with them all
Track Name: A Stolen Boy
Not having to wait my turn
To wait makes me irate,
Makes me the bastard on my tongue

These are the keys to my cradle
Are the keys to crawl
The souls of insolent slaves
The reservation walls
But I'm the pacify child
Robbed from the baby carriage
I'm a stolen boy
I'm a stolen newborn baby boy
I'm a sullen boy
I'm a sullen newborn baby blue boy
Track Name: White Disciple
Said the White Disciple when he sent for me
It doesn't matter what anyone was born to be
But your life is pointless unless it sets you free
Won't you set me free, won't you set me free?

Reeling me in,
My soul full of sin
My bowl full of gin
Replace it with white wine

...Yes, but the little boy was faster

We awoke one morning in the Dharma house
In Krishna's temple, in the cathedral's crypt
And found a note where his shoes had slipped
In a sloppy, right-handed, new Roman script

Featuring Gary Bartz, 5 years of Rhythm Section Intl and an LP of the week by Nicolas Jaar